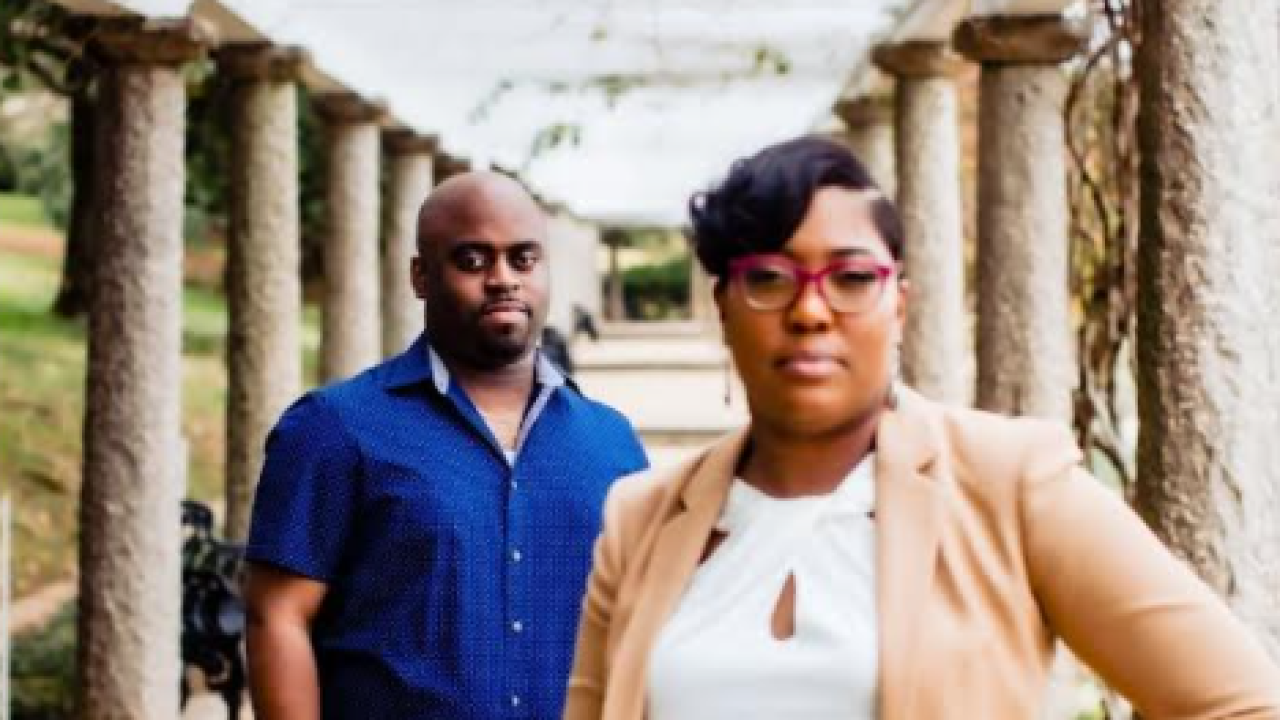 RICHMOND, Va. — To say Daquan and Nicole Woodberry have a lot of irons in the fire would be an understatement. The chef and entrepreneur power couple hopes to transform the way Richmond orders food with both the LoCo food delivery app and virtual restaurants.

“A virtual restaurant is essentially a restaurant within a restaurant. It thrives and operates solely off of delivery platforms,” Dequan, who goes by Chef DQ, explained. “So if you go on any of the delivery apps such as [his app] LoCo, Uber Eats, GrubHub and DoorDash. And you’re like, hey, I want fried chicken sandwiches, and you’re scrolling down and you’ll see [his new brand] Absurd Bird pop up. Well, you’ll be able to order. And that food will be made at [his restaurant] RVA Cafe and it’ll be delivered to you and you may or may not know is coming from RVA Cafe. So the big thing here is a lot of bigger chains and a lot of bigger corporations are getting into this. Maybe people have heard of Hootie’s Burger Bar, that’s a virtual restaurant from Hooters. But you walk into Hooters and they’re going to look at you like you’re crazy If you come ask them for a Hootie’s burger. They’re like, we don’t know what that is, the servers are sometimes unaware. So this is how the world is changing. And it was happening way before COVID. But you know, being honest, COVID accelerated that process pretty much five times over.”

Daquan, who served in the Marines, said he learned his work ethic from his father Maurice and was inspired to follow his dreams by his wife Nicole.

“When I say she saved my entire life she did. I was in a really dark space. I had just come out of the Marine Corps. I was actually injured. So I’m more than thankful, that God spared life on that end and I’m still able to function because I have friends that can’t,” Daquan said. “She really refreshed my life. She really came and poured life back into me and kind of encouraged me to go and find what I love to do. So that’s actually what led me to be a chef. She said do what you love. And, you know, she supported me the whole entire way.”

“Now she’s the real boss of the whole business,” he said. “I just sit here and look pretty. She does everything else.”