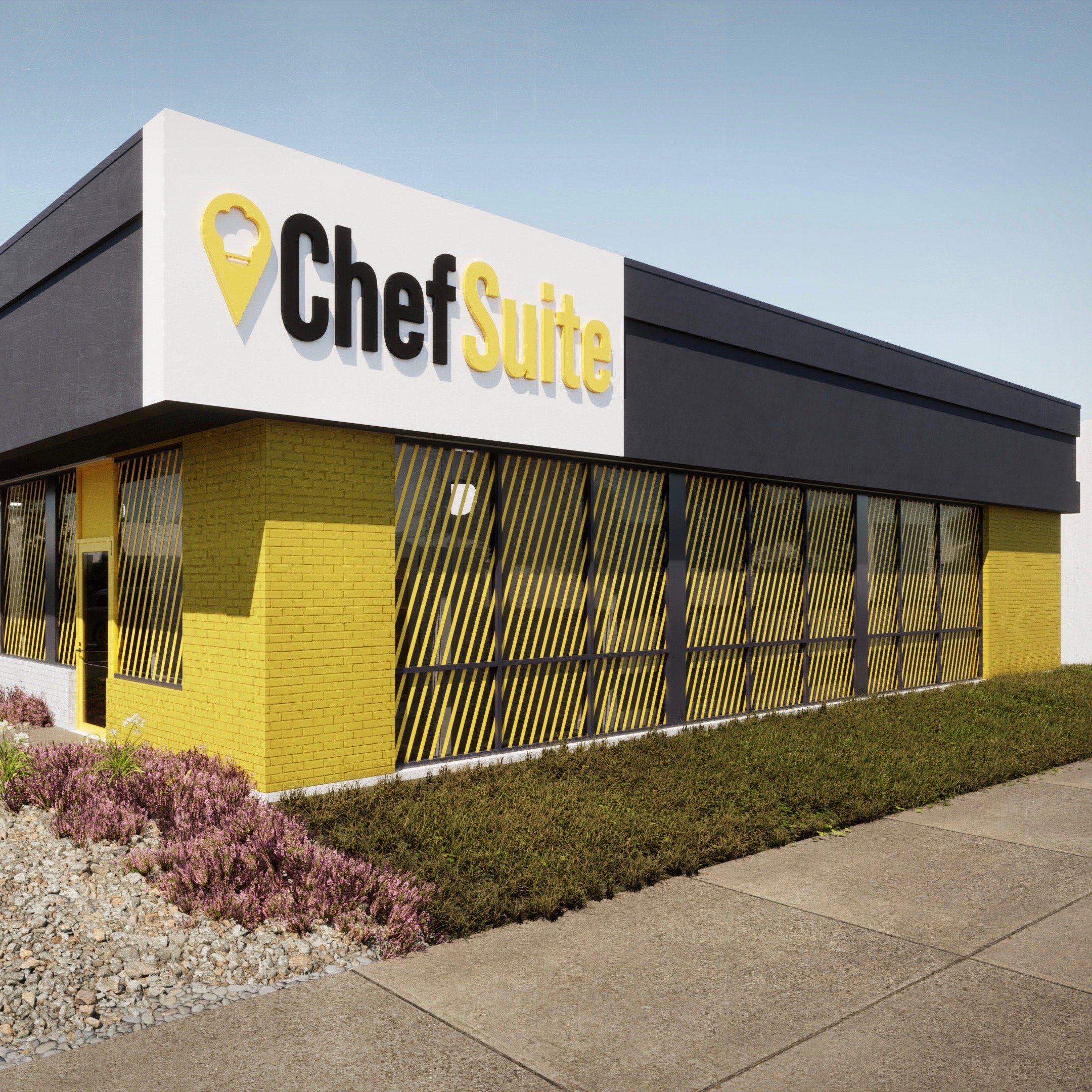 Growing up, Jay Modi was immersed in the world of food from an early age, helping his parents in their New Jersey pizza restaurants, answering phones, cleaning and eventually working the line in the kitchen. Passionate about all aspects of hospitality, Modi always knew that one day he wanted to pursue a career in the food and beverage industry, and after time spent in the finance world, that day has come. This summer, Modi and his team plan to debut ChefSuite, a ghost kitchen and food business incubator featuring 16 rentable, 200- to 400-square-foot spaces for entrepreneurs to work their magic.

Following a decade-long stint in finance, in 2019 Modi took the leap to kick-start his dreams, quitting his job and purchasing a food truck. Then the pandemic hit.

Foregoing dine-in service, ghost kitchens serve food for delivery and takeout only. The model has been on the rise since the onset of the pandemic and allows flexibility for both business owners and patrons.

“[I] kind of came up with this idea of, what if we take a step back and we really put this tenant first,” Modi says. “Where we make sure that they’re going to be successful, make sure that they have all the tools and everything else that they will need in order to operate this business to its full maximum potential.”

Modi reached out to longtime friend Jarnail Tucker, co-CEO and chief information officer of ChefSuite, who also saw the need for a business that provided support to people in the industry.

“Whether it’s marketing, operational, financial support, all these different things that are in the existing industry — people aren’t really offering anybody help,” Tucker says. “So that’s where the conversation kind of organically started to form. From, ‘Well, what if somebody did offer all this stuff, and they gave you the support system you needed? Would you be successful?’ And [Modi was] like, ‘Absolutely.’ ”

ChefSuite hosted an open house May 16 for prospective tenants to tour the space. One question asked more than anything else by attendees: “Why Richmond?” As three non-Richmonders, Modi, Tucker and Chief Marketing Officer Samira Modaressi say they felt it was time to bring more attention to the Richmond food scene. They also plan to open a location in Atlanta by the end of the year.

“I’ve always known that Richmond has this deep food and arts/culture scene that really doesn’t get enough hype outside of Richmond, which is shocking to me because there’s just so much happening there,” Tucker says. “There’s always new concepts popping up, and people are willing to try anything.”

Tenants have the choice between a six-, nine- or 12-month rental contract and are offered a variety of services, such as monthly financial reporting, onboarding assistance on third-party apps, menu-building, a service team for front of house, marketing support, food consulting and partnerships with local food purveyors. The team pride themselves on transparency and say they want their tenants to feel supported, knowing how daunting the process of getting a restaurant started can be.

“We’re more of a partnership than anything with them, guiding them through the space, helping them when they need help, and kind of standing back and letting them thrive when they’re ready to do so,” Modaressi says.